Crescent School gave a fantastic warm welcome to the Leavers of 2019, on Thursday 26 September, when they returned to their old primary school to take part in the annual Past Pupil Sports Matches.

It was lovely to see all their familiar faces and to welcome the new Year 7s and their parents back into school.  After a quick catch up, coffee and cake, and despite a worrying downpour at 4.00pm, 15 minutes later the boys and girls were out in the sunshine, on the field and courts respectively, ready to face Crescent’s teams.

The matches were great fun to watch, fast paced with plenty of shots at goal.  Midway through the teams swapped over to ensure everyone had a chance to play.

Sport is such a huge part of life here at Crescent, and it was wonderful to see the camaraderie of all the pupils, the netball girls even included all the young spectators in their match huddle.

This year the results in the Football were 5-2 to past pupils and in the Netball the Year 7s also came out on top beating the Crescent Blue team 4-0 and just being held to a draw by the Green team 4-4.  What matters most though is that great fun was had by all. 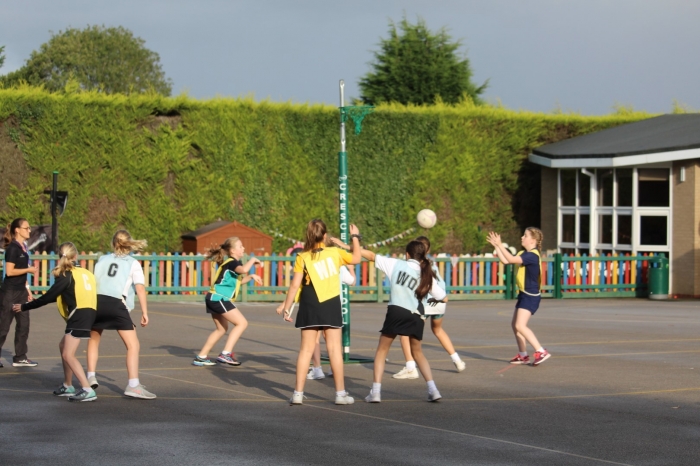 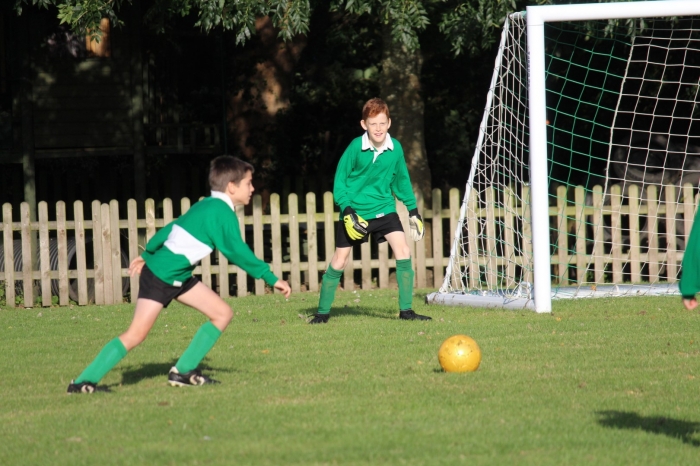 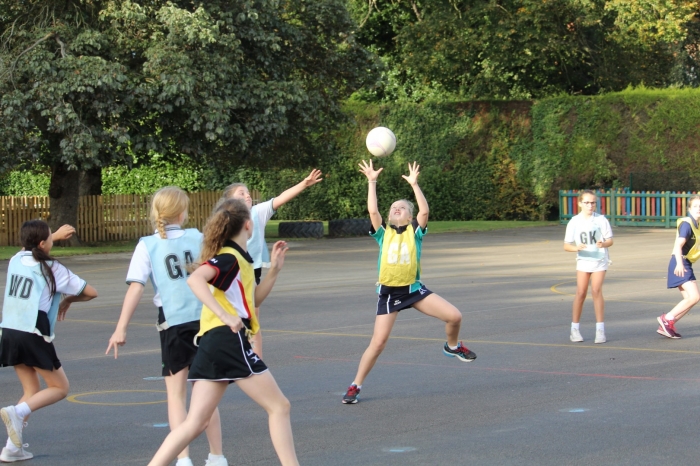 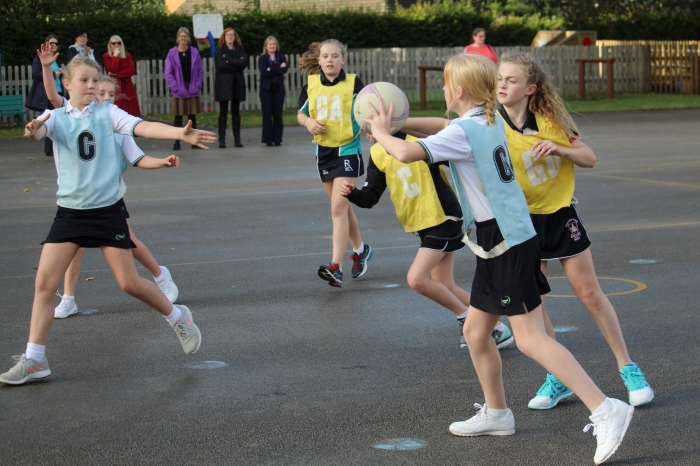 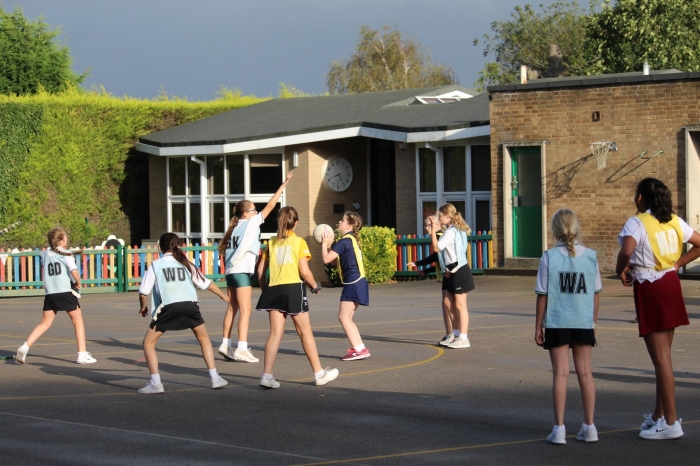 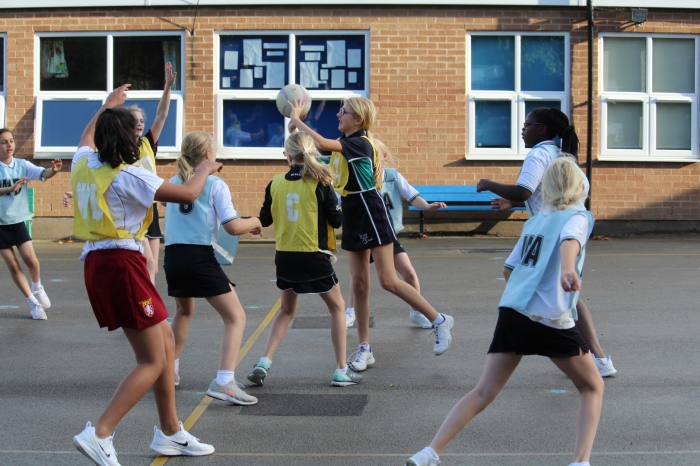 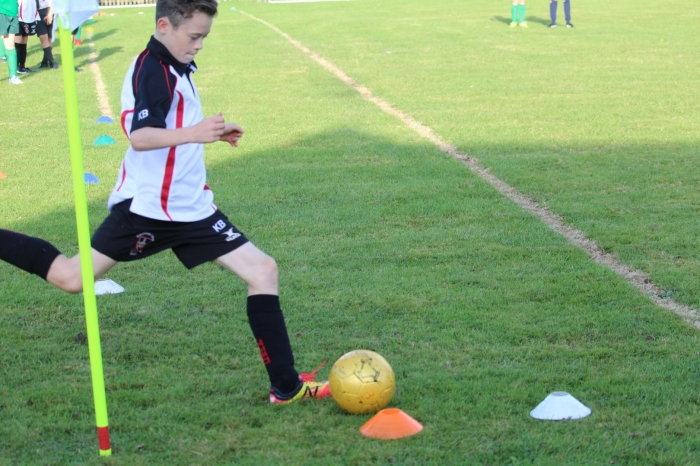 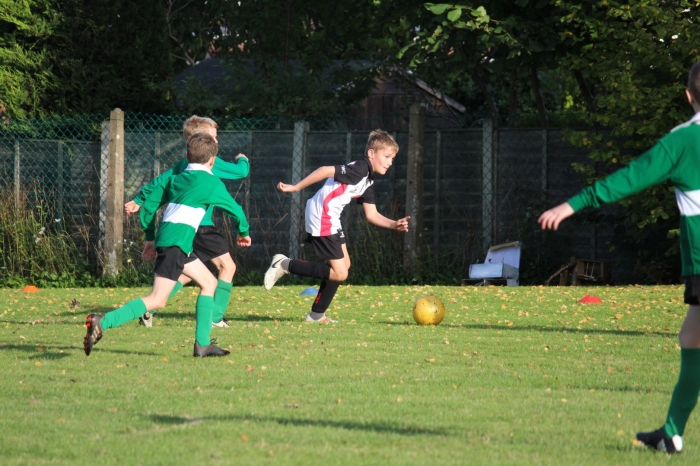 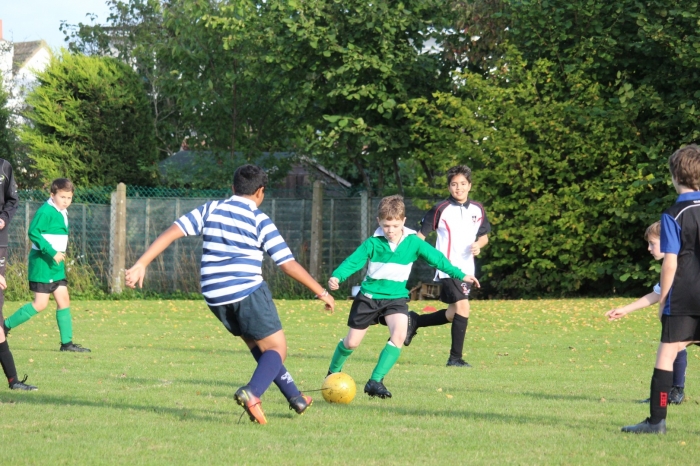 Our Harvest collection will again this year be for be for Rugby Foodbank. Please click here to see the list of suitable donations they require.

Non-perishable donations can be left from Thursday 3 October in crates by  the FOC table at the pupil entrance.

Thank you in advance, for your continued support for such a worthy cause. We look forward to handing over our gifts at our Harvest Service on Thursday 17 October at 9.15am where you are all welcome to join us.

Mrs Stapleton
Head has of RE

School Promise Rule Of The Week

For a two or three week period this year we will be focusing on one of the sayings in the new School Promise. We will talk about this in assembly and in form period. It would be great if you could discuss this with your children at home and support the messages we are emphasising in school.

This week we feature Good Learners and a good motto for our Year 6 children as they approach their entrance exams:

‘We work hard and try our best' 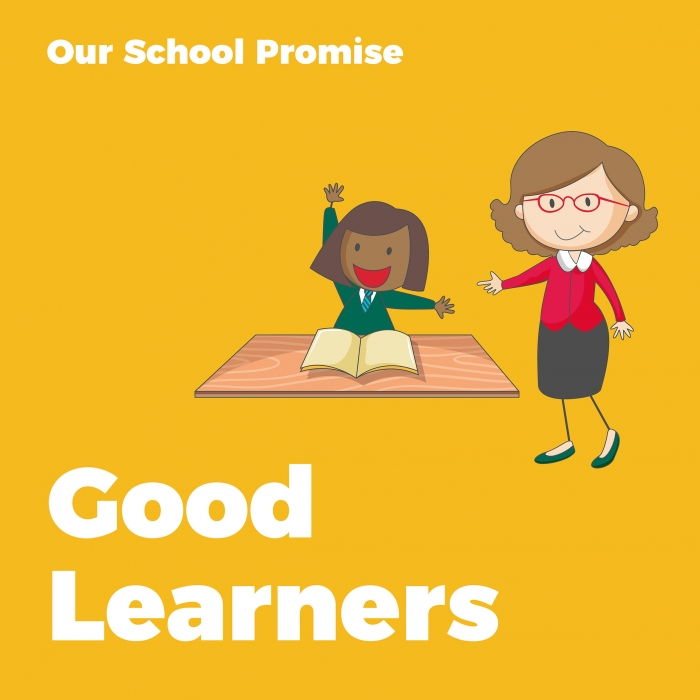 In the first half of the Autumn Term children should come to school in summer uniform together with their school blazers whilst the temperatures are still reasonably mild.  Parents can use their discretion to send children in winter unfirom if the weather turns cooler or if it is raining.

After the half term break all children are expected to be in full winter uniform.  Parents can again then use their discretion as to whether blazers or the school coat are more appropriate for the weather at the time.

When it is cold we do need the children to have their coats in school so we can make a decision on outdoor break times that applies to all children.

Thank you for your cooperation with these guidelines. 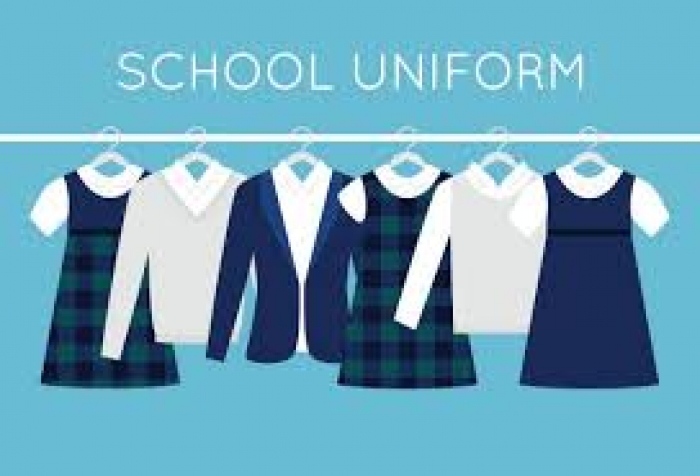 We remind parents that children need to have the correct kit for PE, games and swimming. Please check the information book here to ensure that your child has the correct sports kit. 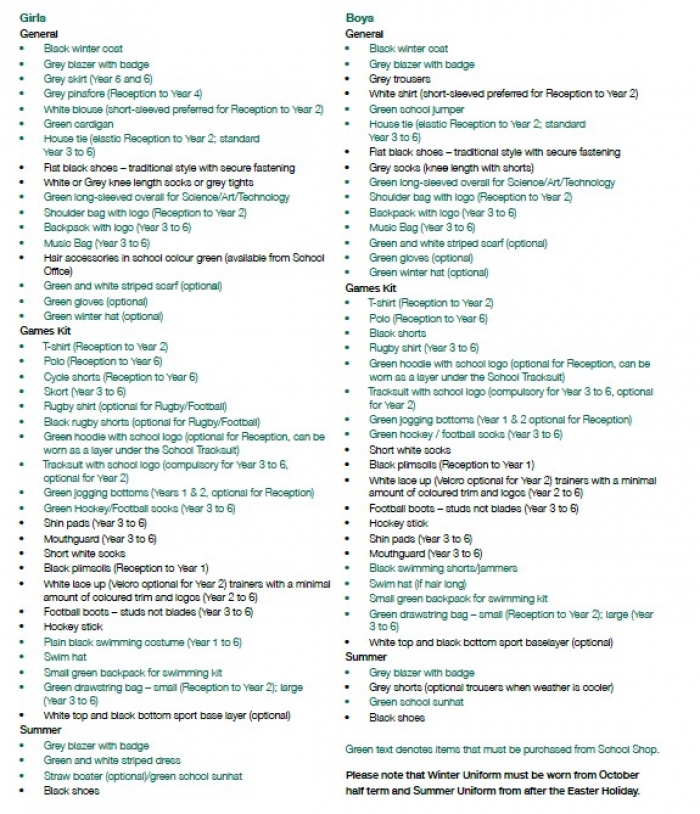 Jewellery And Watches In School

Following on from genuine feedback, we have been very happy to reconsider our stance on the wearing of watches in school.

Whilst respecting cost, we do want to allow children to embrace appropriate modern technology.  As such we will welcome modern style watches as long as they don't have any communication capability.  We would recommend that this isn't appropriate for children in Pre-Prep.

Please do have your own family conversations as to priorities and suitability for your own Year 3 and above child. 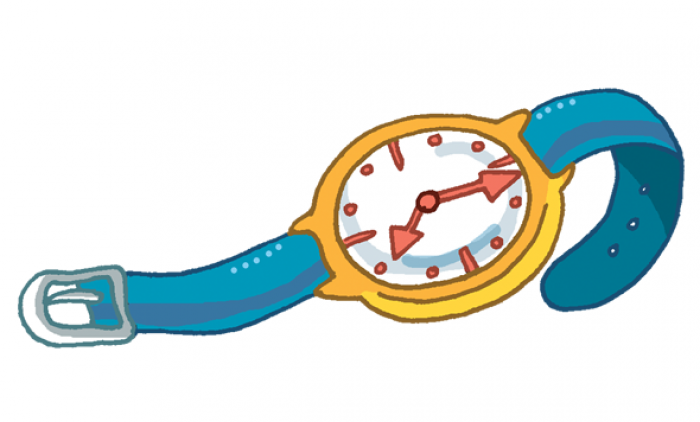 The latest edition of Crescent School's Admissions Update e-newsletter has just been published. The newsletter is full of articles that help give prospective parents a feel for school life, information on forthcoming events and helpful advice about the admissions process, particularly for those who are looking at entry in September 2020.

The newsletter reminds prospective parents that our next Open Day takes place on Friday 4 October between 10.00am and 3.00pm and that this year our Reception Open Evening will take place on Tuesday 19 November between 7.00pm and 8.00pm.

Please do help us publicise these events.

The newsletter is issued twice a year to coincide with key admissions periods, the next edition will be available in spring 2020.

Click here to go to the Admissions Update newsletter.

If you have any queries relating to admissions please feel free to email the team at admissions@crescentschool.co.uk. 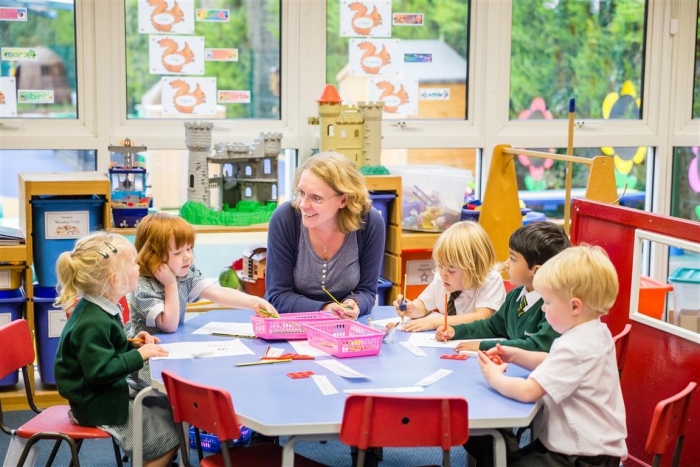