Award-winning Affixxius Films have been in school all week working with the children and staff to produce a brand-new promotional film.

Shot over four days the film crew of five have worked with classes across the school showcasing the facilities and opportunities on offer here at Crescent.  From Reception to the Science Lab, the Sports Field to IT and the Dining Hall to Assembly, Affixxius have set up their lights, screens, microphones and cameras to capture exactly what makes Crescent such a special place to learn.

Our stars in the making took to their new roles like ducks to water, following direction naturally, with their best smiles on show and the crew were able to wrap up early today after finishing the filming ahead of schedule.

Assistant Head, Mrs Sarah Webb, commented, " We have had a great week with Affixius Films. The children have been responsive, following directions and all involved seemed to have enjoyed the experience. Sometimes there were several takes and the children were patient and sometimes other children showed potential to be directors as they came up with ideas for the film."

All the scenes they shot will now be taken back to their studios and edited.  We can’t wait to see the finished film and to share it with you all later this academic year. 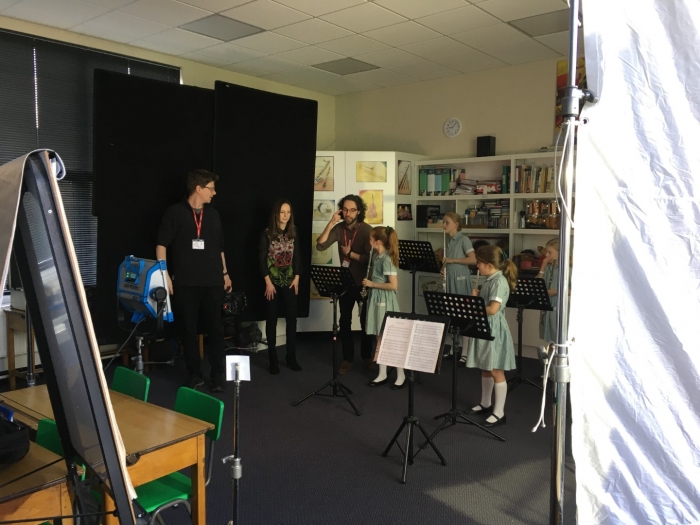 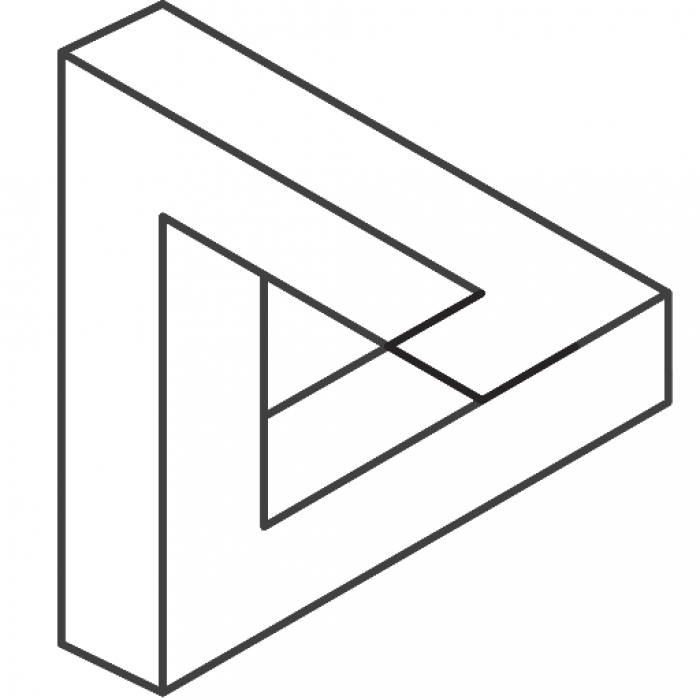 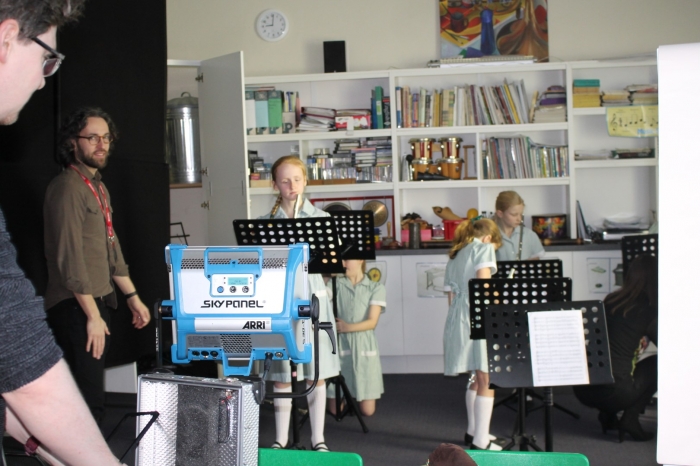 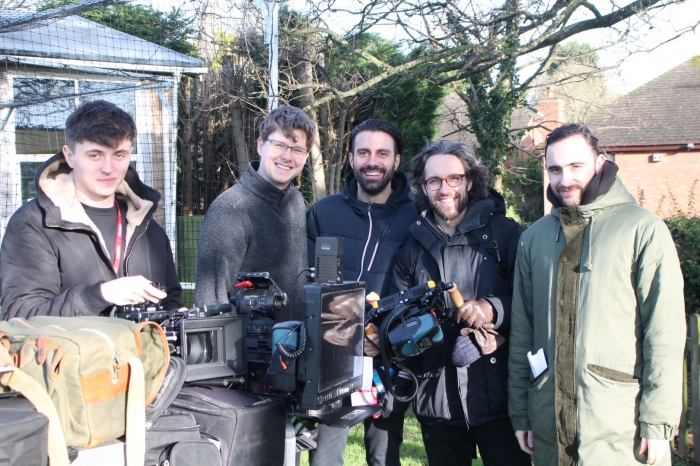 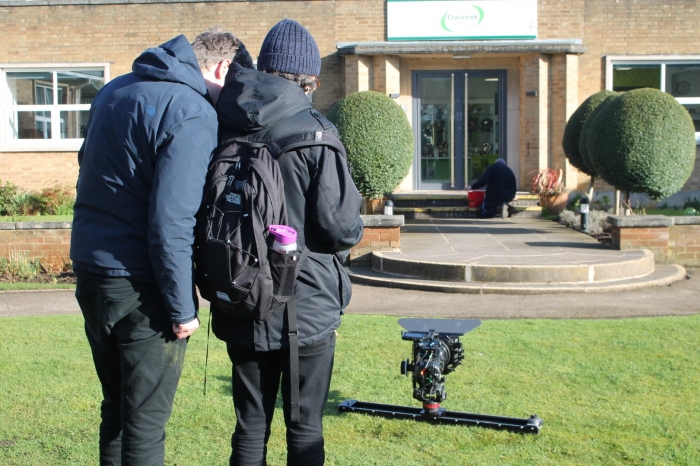 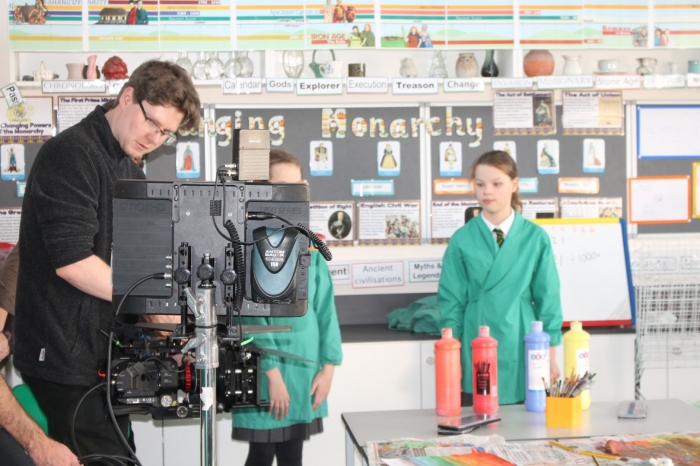 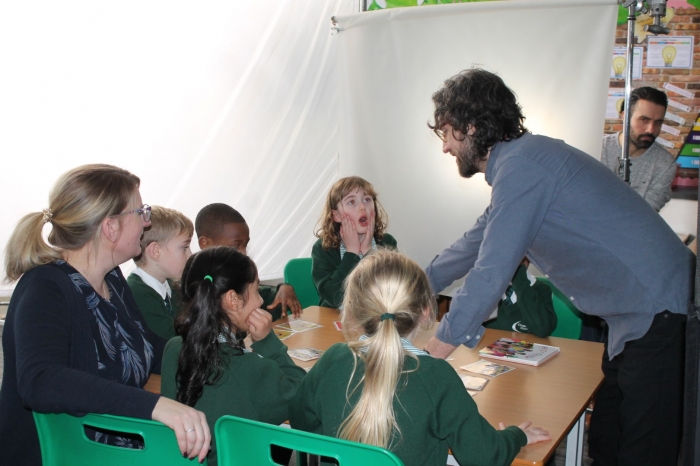 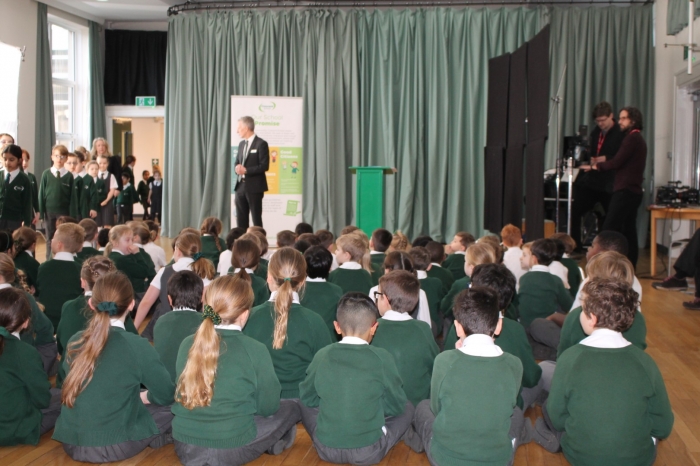 Grammar for Years 5 and 6

Grammar term knowledge is an essential element of the curriculum that is required throughout the school.

Years 5 and 6 are now tackling difficult terminology which is probably testing for parents too.

Please do use this helpful booklet to guide you all especially in the run up to the end of year English assessments. 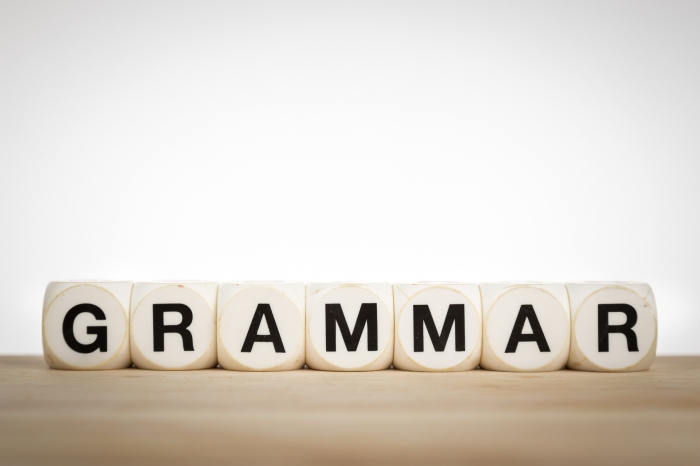 Very well done to Sienna in Year 6 who took part in the Warwickshire Swimming Championships last weekend. Sienna came 3rd in the 50m breaststroke, a wonderful achievement that reflects many hours of hard work and practice.

Congratulations from us all. 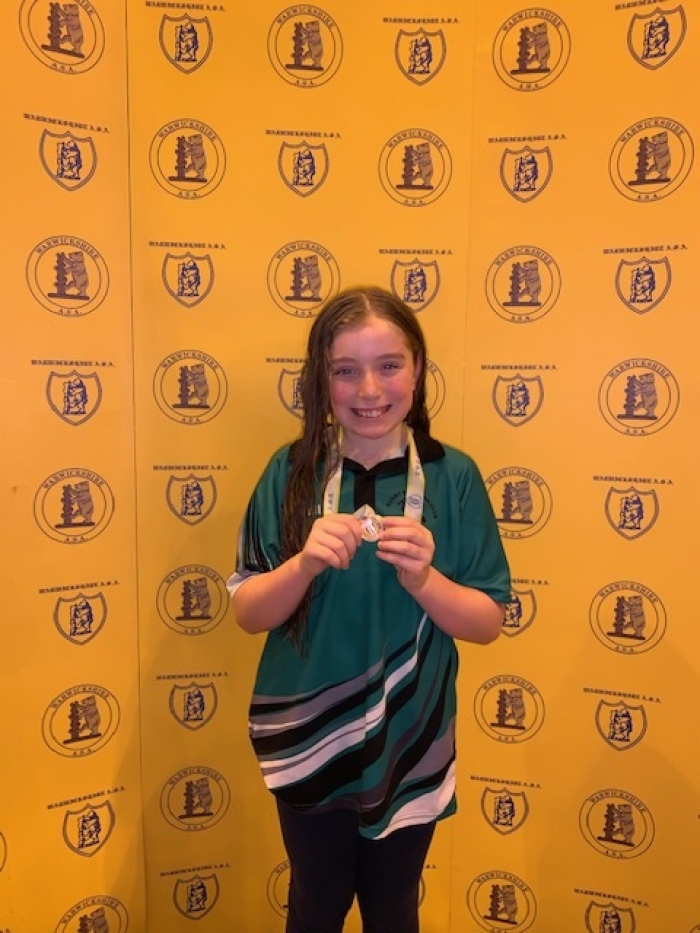 If your child likes to write poetry or needs an excuse to express themselves then please look at this poetry competition. It is open to all children over five-years-old.

The closing date is Monday 24 February, so it would be good to do over half term. Please let me know if you do enter it. 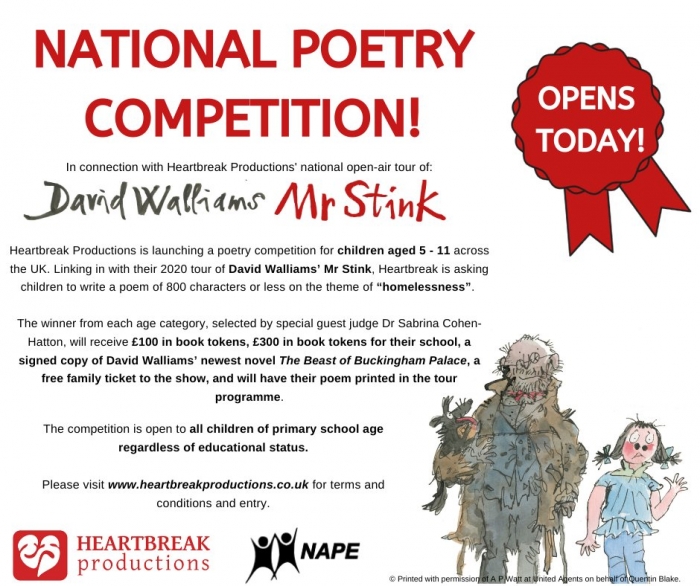 This fantastic competition is open again for 2020, it is a super opportunity for children to showcase their writing talents.

Any child over age 5 can enter a story of up to 500 words before the deadline of Thursday 27 February 2020.  Your child can write a story at home or even use a story written in school.

Please let me know if your child enters the competition, it is an additional opportunity for me to praise them for extra effort.

For further information on how to enter please follow the link: 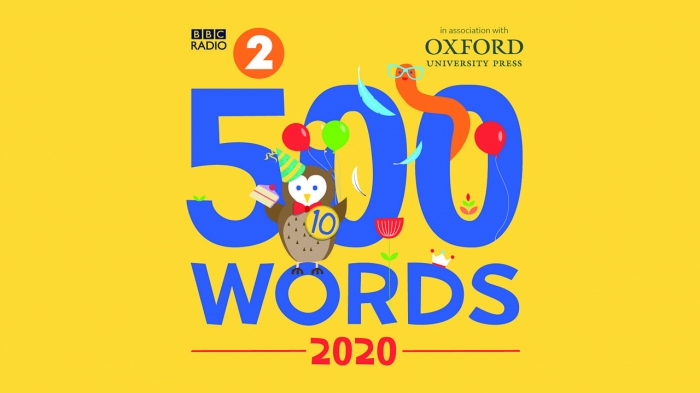