Welcome to our Christmas edition of Courier kids. We hope you enjoy reading it. We have enjoyed being in Courier Kids and hope the next team of reporters do too!

Wishing you all a a very merry Christmas. 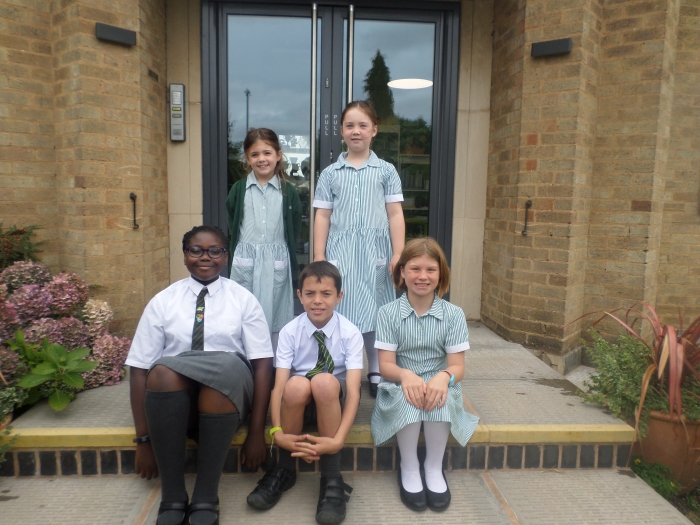 After Years 5 and 6 visited Harry Potter Studios here are my top ten things: 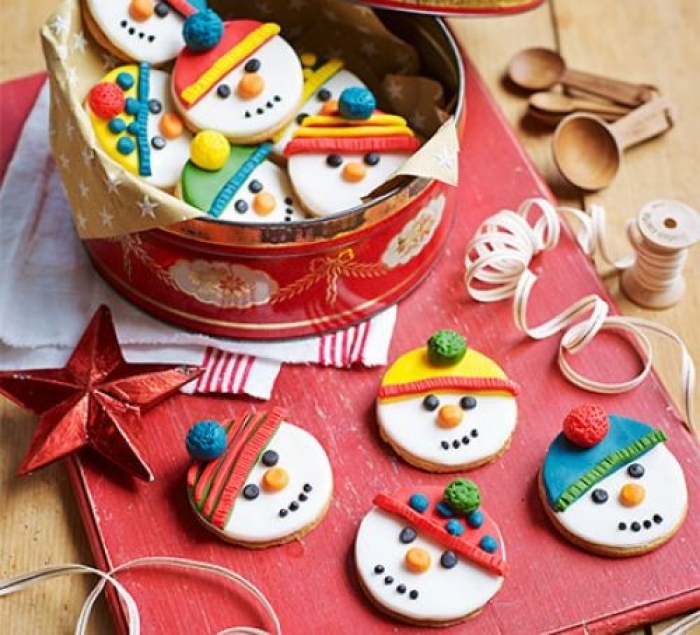 Match The Baby Photo With The Teacher

Can you match the name to the photo? Please print off this sheet and hand it to me or email amandayates@crescentschool.co.uk with your answers.

I’ll share the answers with the children when we return after the holiday.

I wonder if anyone will guess all of them correctly! 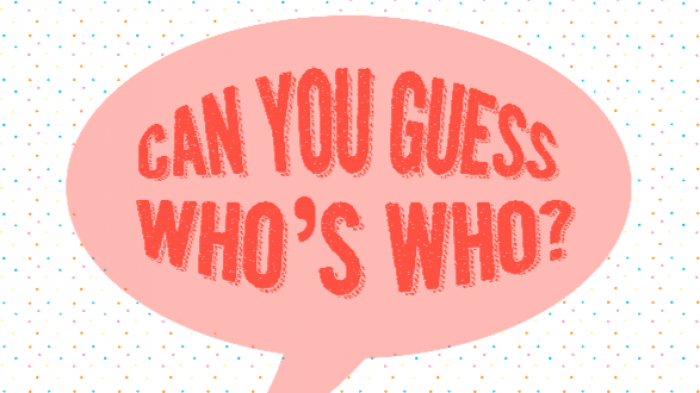 Interview With Ms Forth

What were you like in school?
I was a very organised pupil and I was Head of House in Sixth Form.
What was your favourite subject in school?
My favourite subject in school was maths of course.
Biggest fear you have faced?
My biggest fear I have is frogs.
What inspired you to be a teacher?
I wanted to be an educational psychologist and you needed to be a teacher first, but I quite liked being a teacher it so I carried on with it.
What was your biggest challenge?
My biggest challenge is being a single parent.
What do you like least about your job?
I don’t like it when children get upset and cross with each other.
What was your first job?
My first job was a cleaner in a butchers when I was 16.
Do you have any pets?
I have one cat called Wren and two kittens called Ziggy Stardust and Stevie Nicks. I also have a hamster called Hermes.
What is your favourite food?
I don’t think you can get a bad sausage roll.
If you were a celebrity who would you be?
I would be Victoria Beckham because then I would be married to Mr Beckham.
Courier Kids

What you will need:

First you get your lolly sticks and colour them in with a green sharpie. Then you glue them together just like in the picture.

Now you get your pipe cleaner and stick it to one of the corners then zig zag it to the other corner it will show you in the picture.

Then you stick the star on the top of your Christmas tree.

Finally, you get your string or wool and you glue it to the top of your tree next to the star and then you can hang it to your Christmas tree. 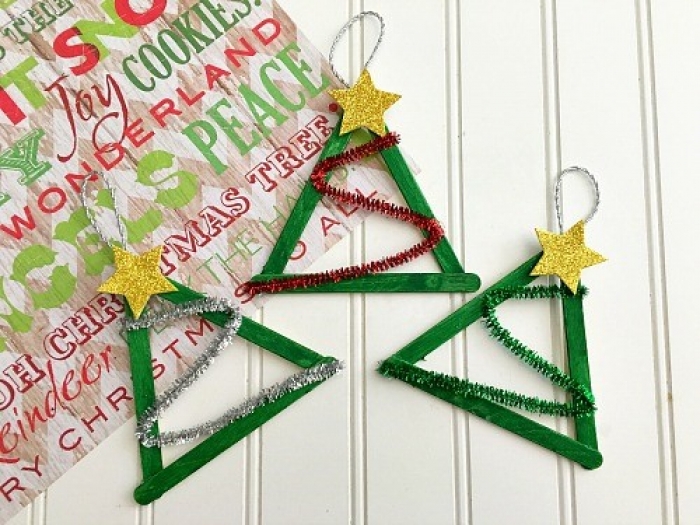 What does the gingerbread man put on his bed ?
Cookie sheets
What does the sheep say at Christmas?
Fleece Navidad
Where does a snowman keep his money?
A snow bank
What happens when you cross Santa Claus and a detective?
Santa clues
What is the Grinch’s least favourite band?
The Who
Why don’t you ever see Santa in hospital?
He’s got private elf care
How is Drake like an elf?
He spends all his time wrapping 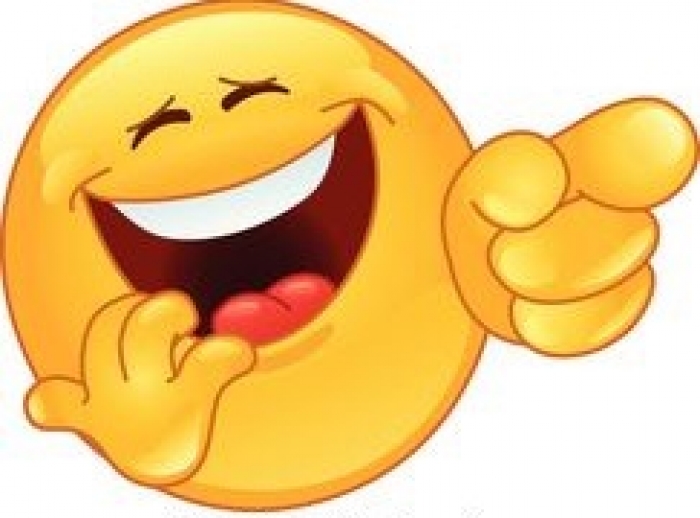 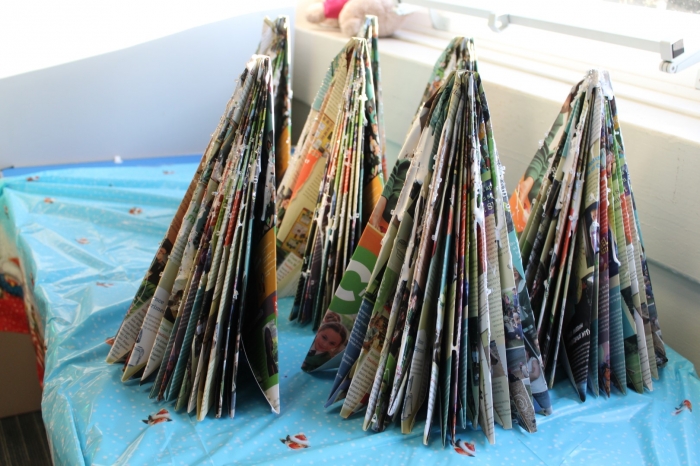 The children at Crescent School have been nominating members of staff who they feel have stood out as being especially super this half term.

This half term’s super member of staff is…

One of the nomations was…

"She cheered me up and made me feel happy when I didn’t think anyone would be able to."
Courier Kids Team

Please see my comic of Greek Life below: 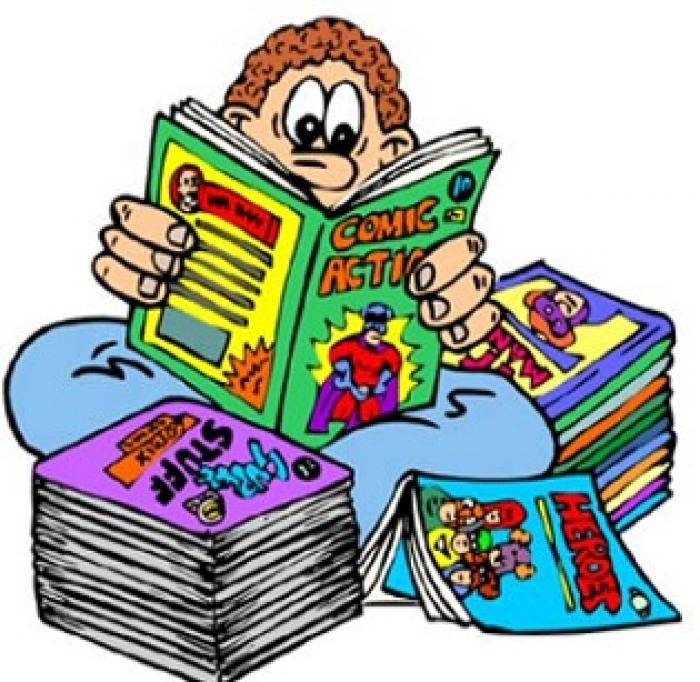