After a thrilling afternoon, Crescent School claimed victory in the U9 Hallfield Prep Cricket Sixes Tournament. The event took place on Tuesday 24 May at Hallfield Prep School in Birmingham with eight teams from the Midlands region taking part. Playing for Crescent were Shiv, Alex G, Alex T, Sam B, Timi and Edward GH.

The team played three matches using a Kwik Cricket format where everyone bowls and bats.

Crescent faced the hosts in their opening match but excellent bowling and fielding restricted Hallfield’s opportunity to score and the boys won by 91 runs to 65 runs taking six wickets along the way.

Match two was incredibly exciting. Crescent faced Abberley Hall School and both teams played well. At the end of the game the teams were drawn on runs and wickets taken, so there was a bowl-off to decide winner. Shiv and Sam B both hit the stumps, so Crescent progressed to the final.

There, Crescent faced West House School. The boys were focused and there was plenty of great batting and bowling in a very tight game. Crescent was ahead by one run with one ball to go and Alex G calmly defended the ball to take the tournament win.

It was an outstanding afternoon with boundaries scored by every player and wickets taken by four of the six boys. There was standout captaincy from Shiv, managing his field, showing great leadership and manners, but all the boys are to be commended as the children worked extremely hard at their cricket and deserved the success on the day. 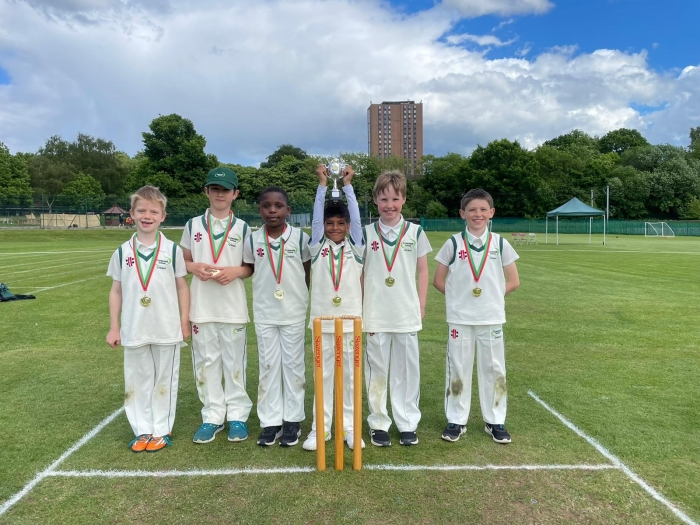 U8s A & B Teams At Hallfield Sixes Cricket Tournament

The U8s travelled to Hallfield Prep School on Thursday, with both the A and B teams having near identical results! Both sides narrowly lost to Warwick Prep in their opening games, learning valuable lessons along the way. The second game saw the teams beaten by a very strong and well-drilled Hallfield side (the eventual winners in both groups), but Crescent improved and never gave less than 100%. In the final game, both Crescent sides were able to put all that they learned into practice, bowling and fielding superbly, being brave with the bat and most importantly supporting and encouraging one another. The teams emerged victorious over a strong Solihull team, and finished in 3rd place in their respective groups. Player of the Tournament for the A's was Sam Y for his superb sportsmanship, encouragement and bowling, Player of the Tournament for the B’s was Aryaan for his incredible enthusiasm and electric fielding. 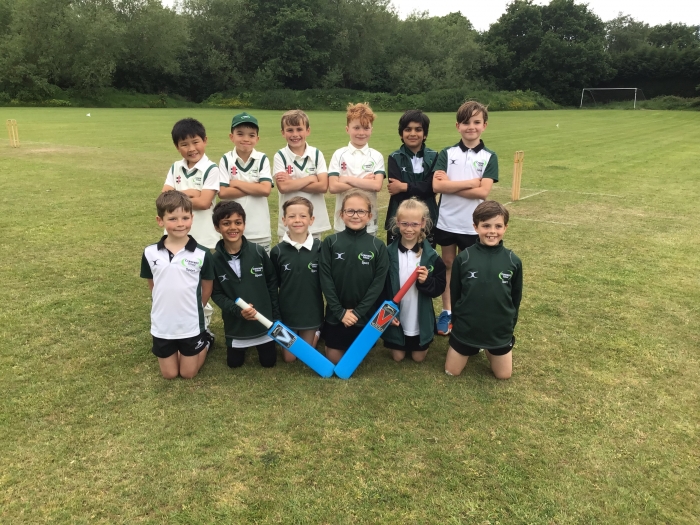 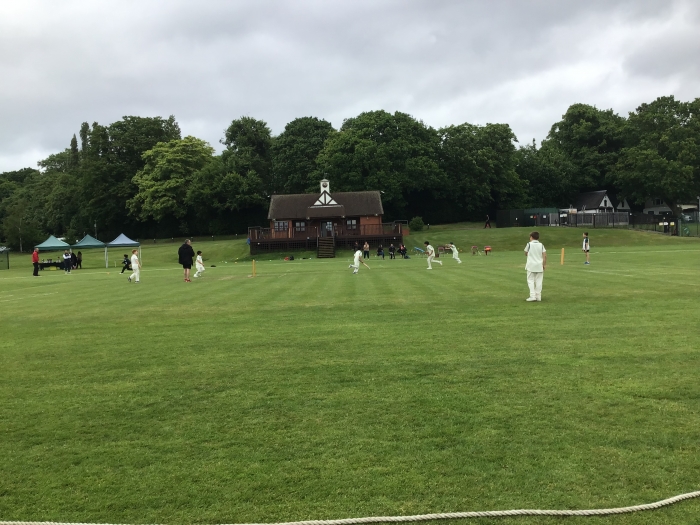 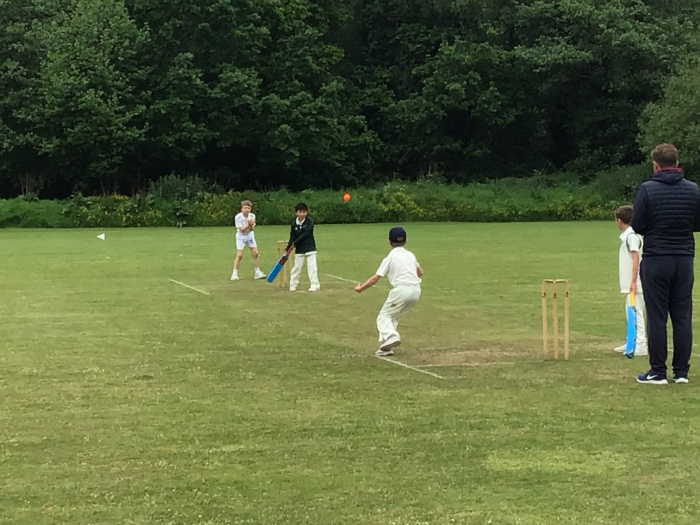 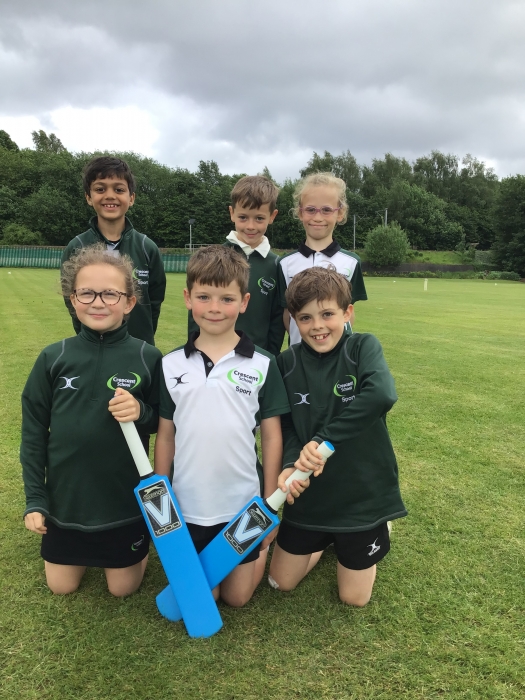 Great day in Solihull, all pupils were a joy to be with showing great respect, maturity and encouragement at the event. There were some fantastic performances by all athletes competing against 28 other schools.  We are still awaiting the full results however huge congratulations to Timi who made the 60m finals and came 5th, Ellie G who came 4th in 150m and 8th in the rounders ball throw, Grace C 4th in 600m, Sam M 6th in 600m and the Year 5 Girls Relay team of Grace, Bella, Mya and Ellie who made the final coming 5th.

You all did the school proud. 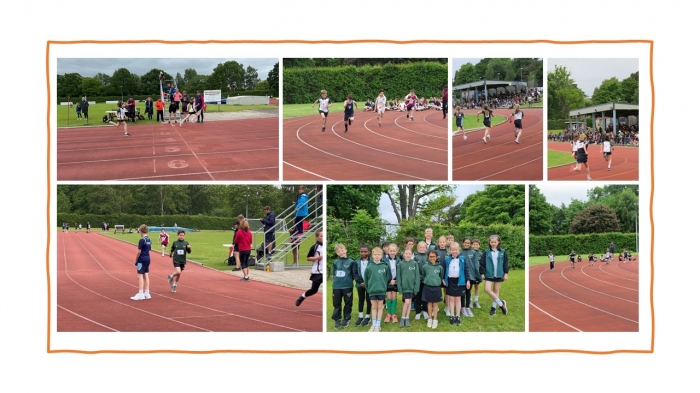