Year 6 pupils Evie and Katherine were a part of the Rugby and East Warwickshire U12 Hockey team who qualified for the England Hockey In2hockey Midlands Championships last Sunday.

In the Warwickshire round of the competition the girls performed brilliantly showing lots of skill and determination, beating Sutton Coldfield and Stratford in the pool. They lost a hard fought game to Old Silhilians so finished second in their group. As a result they had to play the first placed team from the other group, Khalsa Leamington in the semi-final. In a nail-biting game they scored from a penalty corner in the last play of the game to draw, the girls then faced a penalty shoot-out to decide who makes the final. Three flicks saved by the Rugby goalkeeper meant the girls went through to the final!

They lost the final to Old Silhilians but qualified as Warwickshire County runners up. The next stage of the competition will be held on 20 March at Nottingham Hockey Centre. Other members of the squad include Year 7 Princethorpe pupils and Old Cresentians, Emme, Hattie and Amy, who will join Evie and Katherine in the U12 team to take on the best Club teams in the region. 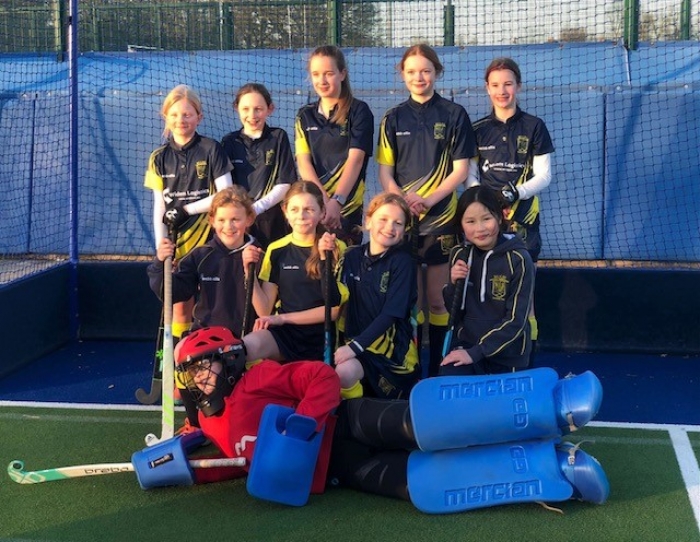 Congratulations to Matthew, Maxi, Alex T and Charlie who have been selected for the U10 boys training squad at REWHC.  We are super pleased for them all and really proud of their effort and commitment and and wish them the best of luck for their up-and-coming In2hockey tournament on the 20 March. 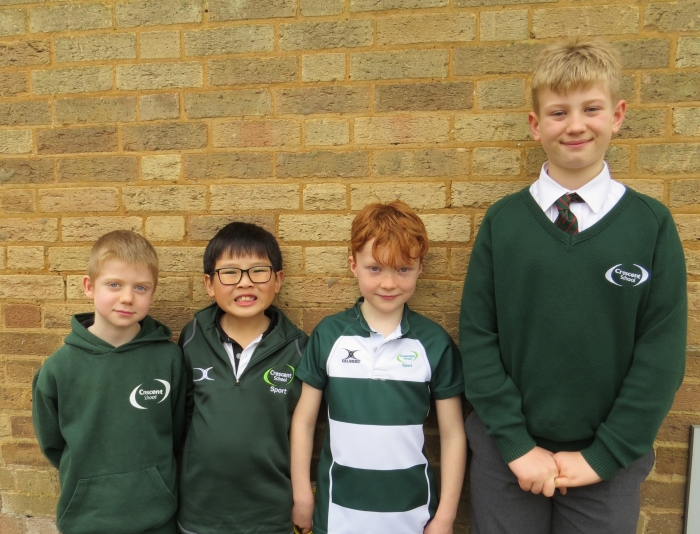